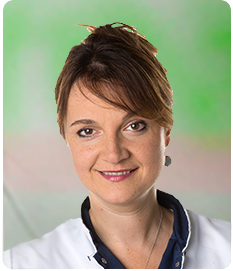 2007
Practice taken over municipality of Haarlemmermeer.

Do you want to become a patient at our practice? You are welcome.